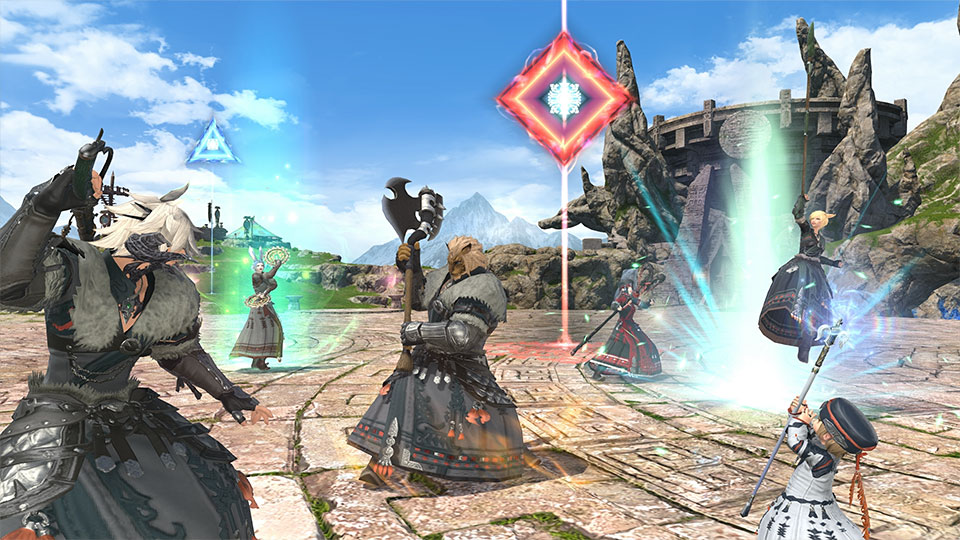 * Players can freely change jobs or classes at their Grand Company's landing.

One to four players.

Enlistment in a Grand Company

* Players will be randomly assigned to one of the three Grand Company teams.

Across the field of battle, there are sacred sites known as ovoos. By laying claim to these locations, players can increase their team's tactical rating over time.

Ovoo States
In the course of battle, an ovoo will assume one of four states, in the following order:

While inactive, an ovoo cannot be claimed. All ovoos are inactive at the onset of battle, but as time passes, they will randomly begin activating. 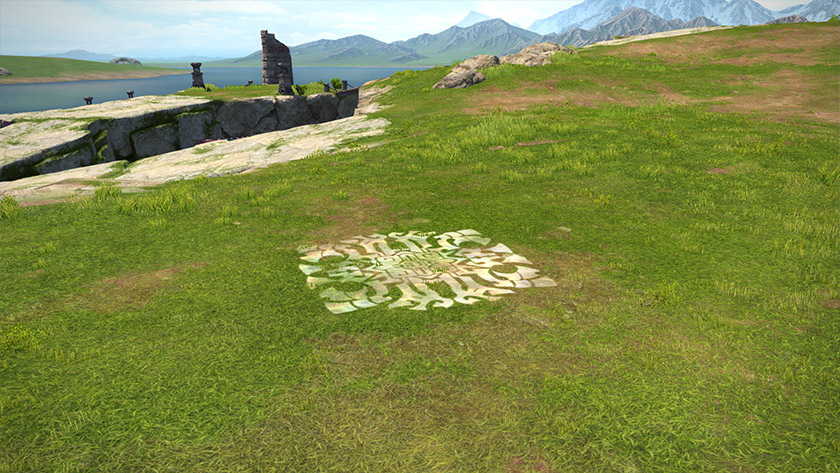 When an ovoo begins activating, a symbol will appear above it indicating the time remaining before it becomes active. The symbol will gradually take shape until it becomes complete, rendering the ovoo active. 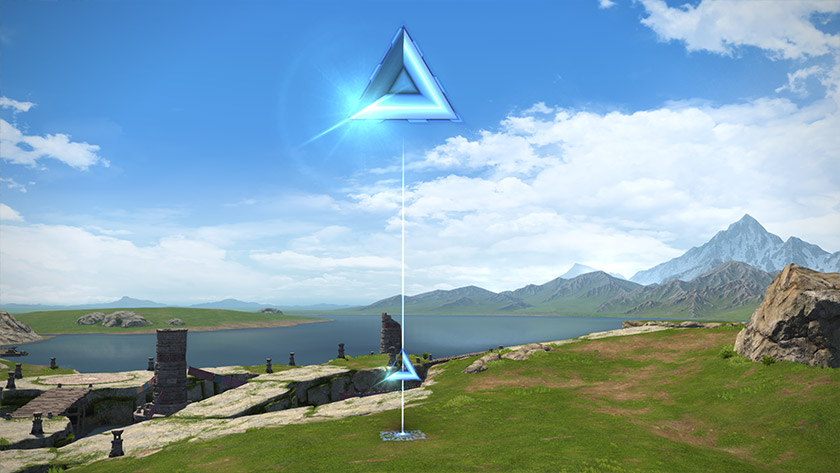 When an ovoo is active, players can claim it for their team. If you are attacked in the midst of laying claim, the process will be interrupted. 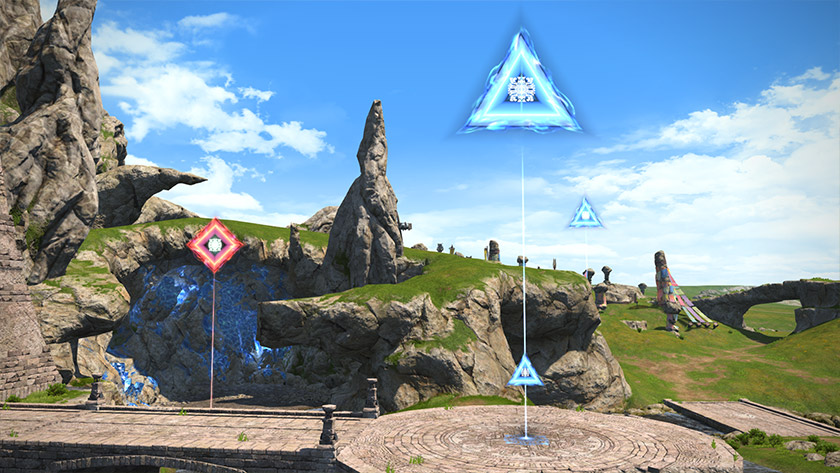 When claimed, an ovoo gradually increases a team's tactical rating. A claimed ovoo cannot be seized by the opposition; however, after a certain amount of time has elapsed, it will revert to being inactive again. 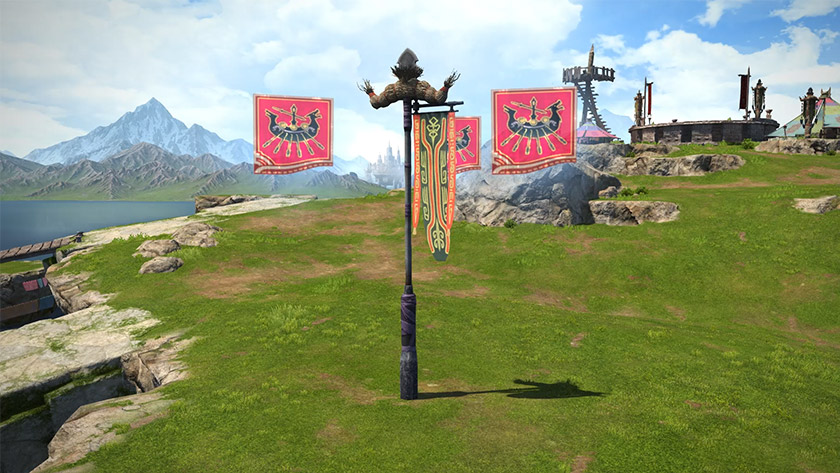 Ovoo Rank
When an ovoo begins activating, it will randomly be assigned a rank: B, A, or S. While higher-ranked ovoos are rarer, they increase a team's tactical rating at a faster rate. The closer it is to the center of the battlefield, the greater the likelihood that an ovoo's rank will be high. 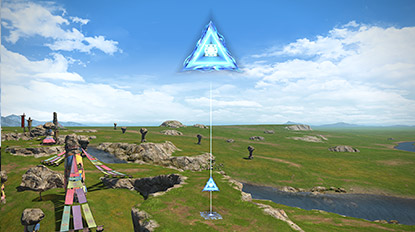 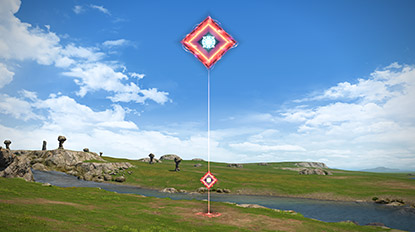 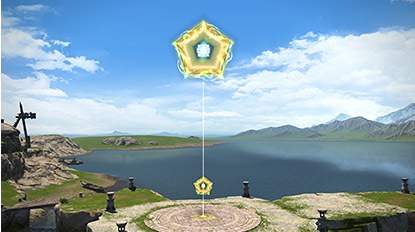 Changes During Battle
As the battle progresses, the number of ovoos that can be simultaneously active will decrease. At the same time, the likelihood that they will activate at a higher rank will increase.

By defeating players from opposing teams, players can increase their tactical rating while at the same time decreasing that of the opposing team.

Combat rank bonuses will also affect the rate at which the limit gauge fills.