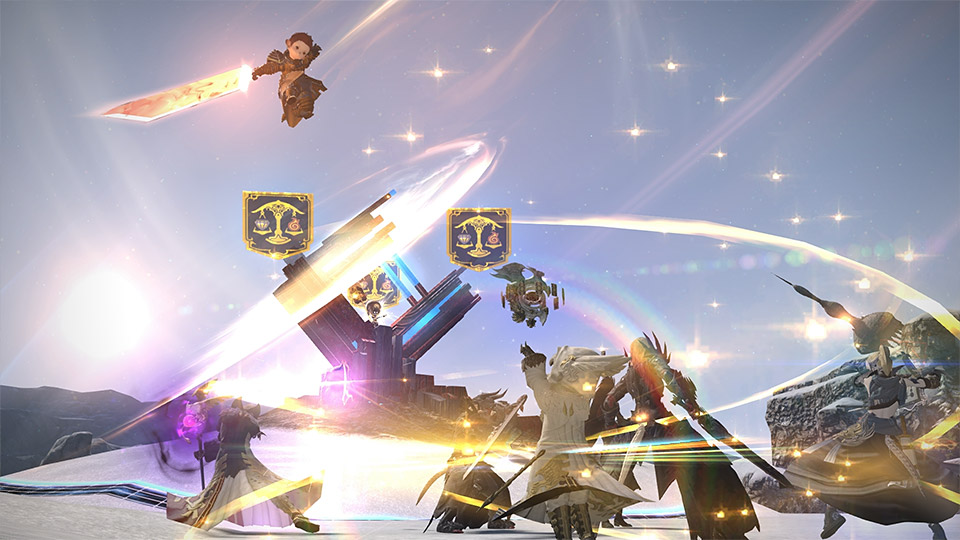 During a Frontline shatter campaign, players aid their company by retrieving data from Allagan tomeliths, as well as defeating other players in battle.

The Fields of Glory (Shatter)

The first team to accumulate the required amount of data will be declared the winner, and the remaining teams will be ranked according to their respective ratings. 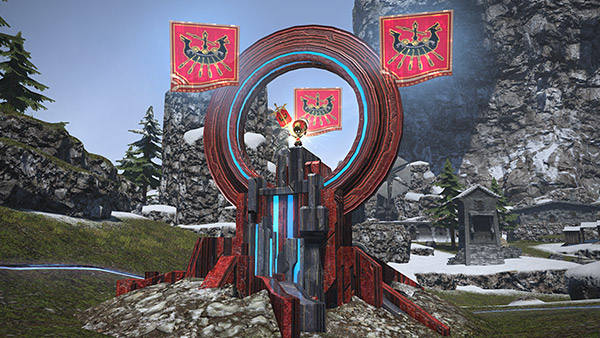 Icebound tomeliths will be inactive at the start of the campaign, and will activate at random after a fixed amount of time. The data from these tomeliths can be collected by attacking them, and once they are destroyed, data will be rewarded to each Grand Company based on the amount of damage inflicted.

Active icebound tomeliths will be either large or small, with large tomeliths containing more data. 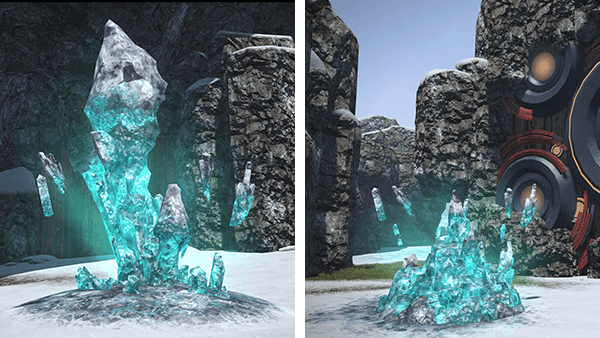 An icon will appear on the map 30 seconds before an icebound tomelith activates. 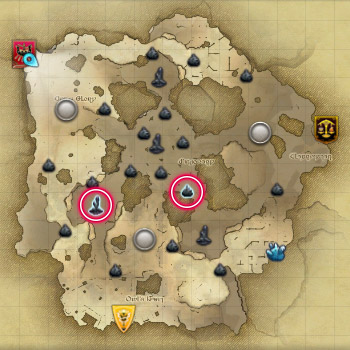 By defeating players from opposing teams, players can retrieve data while at the same time decreasing the amount of data the opposing team holds.

Combat rank bonuses will also affect the rate at which the adrenaline gauge fills.