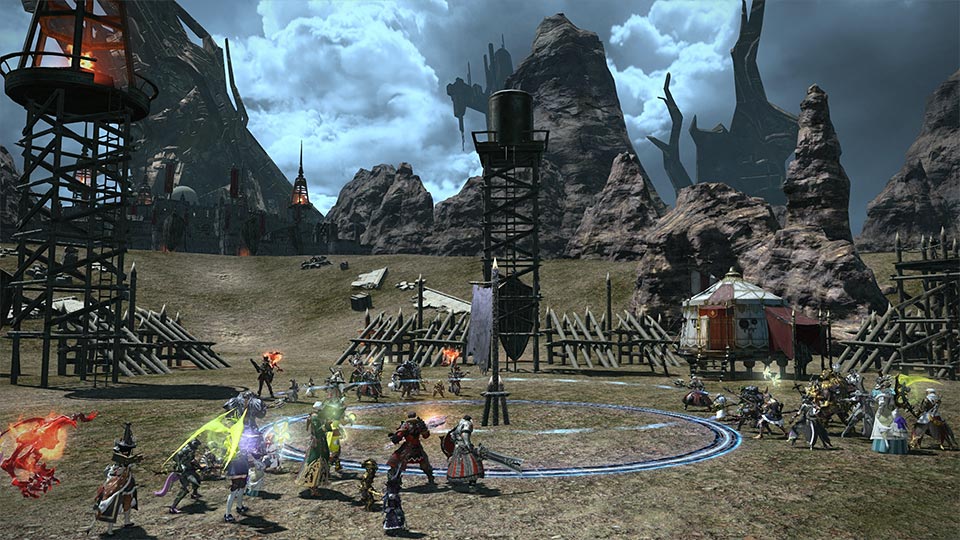 Frontline is a PvP challenge which engages three teams of adventurers, each team representing one of the three Grand Companies. Teams consist of up to 24 players in an alliance, allowing for a grand total of 72 players in a single battle.

Success on the front line will depend heavily not only on individual skill, but on your ability to work as a team.

Learn the basics of the PvP rules and systems.

During a Frontline secure campaign, players increase their company's tactical rating by occupying and maintaining control of key locations, as well as defeating other players in battle.

During a Frontline seize campaign, players aid their company by retrieving data from Allagan tomeliths, as well as defeating other players in battle.

During a Frontline shatter campaign, players aid their company by retrieving data from Allagan tomeliths, as well as defeating other players in battle.

Accumulating PvP EXP raises PvP rank. Certain ranks will also award players with special achievements.
As with PvP actions, your PvP rank, PvP EXP, and AP are recognized only by the Grand Company through which you earned them; transferring your allegiance means you will have to start over. However, rest assured they will be reinstated to you upon rejoining your former Grand Company.

Earn enough series experience and you'll increase your series level, earning you series rewards. Trophy Crystals earned as series rewards be exchanged for a variety of items by speaking with the crystal quartermaster stationed at the Wolves' Den.

Wolf Marks earned through fighting in Frontline campaigns can be exchanged for PvP gear and other items by speaking with the mark quartermaster stationed at the Wolves' Den. 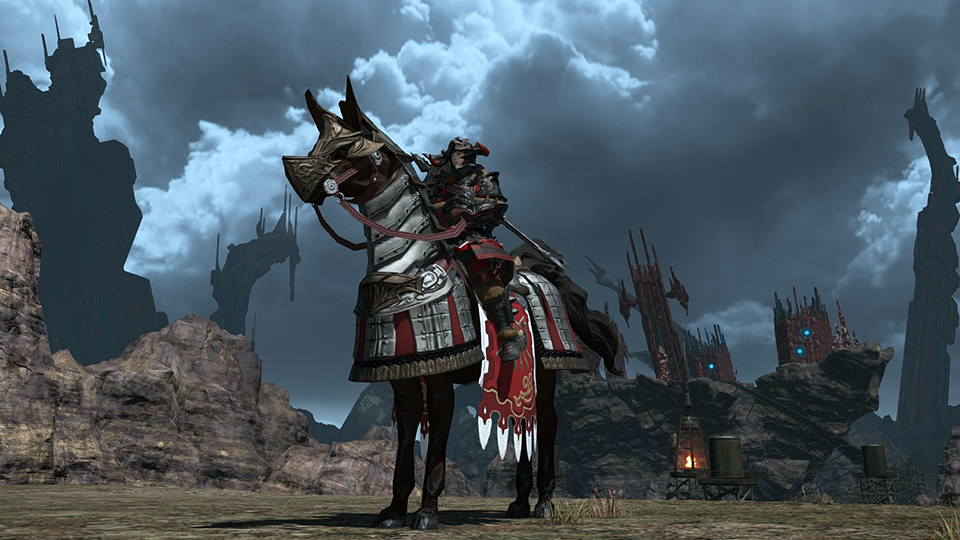 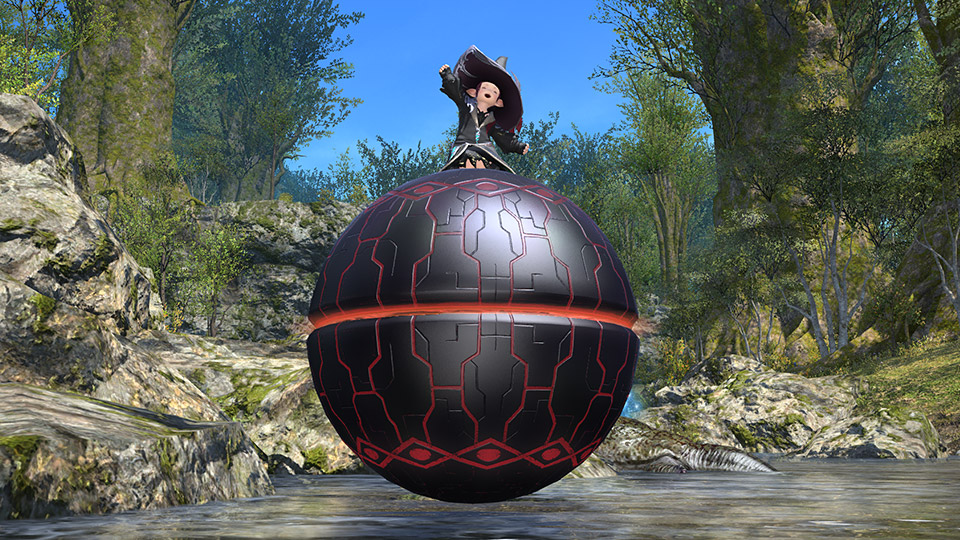 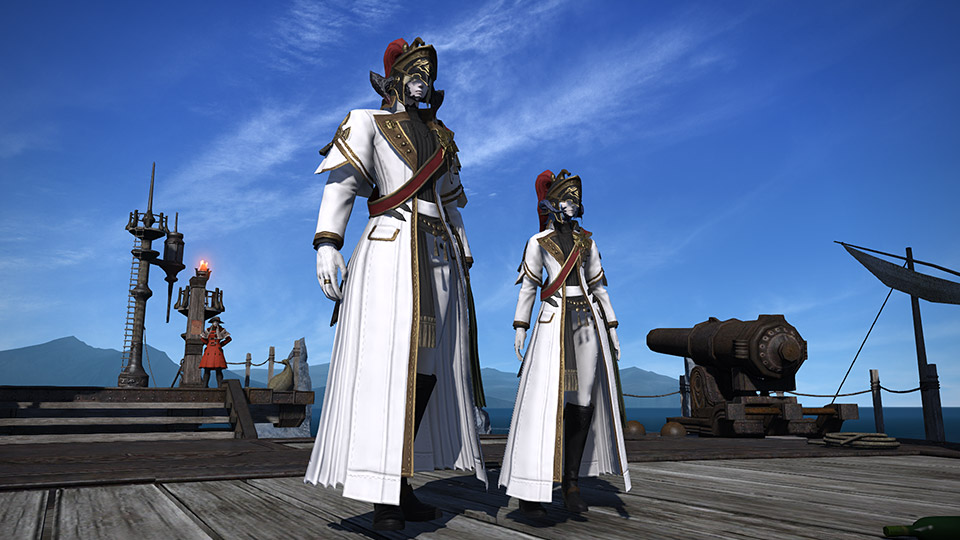 Frontline standings can be viewed on the Lodestone for total victories, win rate, and number of matches fought. A notification will be displayed on your Wall when your friends or free company members are ranked among the top 100 competitors.