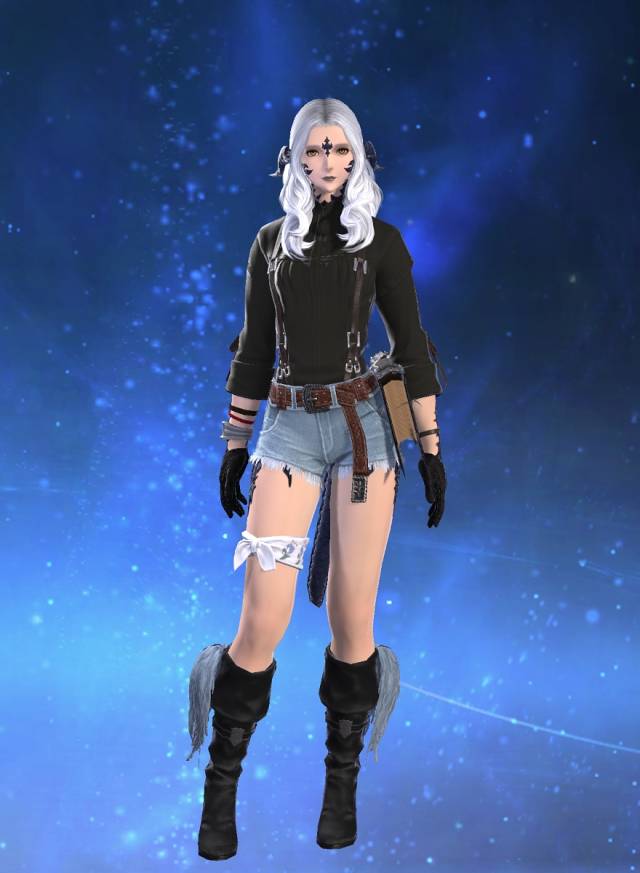 Item Level 30
Defense
Magic Defense
1
1
Disciples of War or Magic
Lv. 1
Increases EXP earned by 30% when level 30 and below.

Icipher Septim was born an anomaly: too man for dragon and too dragon for man. Orphaned as an infant, she was raised on the border of Coerthas and Dravania, assumed to be the child of heretics and hidden away from the Ishgardian authorities. She had dreams of becoming a knight, but would never be accepted by either side of the Dragonsong War, so she resorted to becoming a sellsword, fighting for whoever would have her. After the Calamity, she decided to travel south and settle in Ul'dah, escaping the cold, where she would be aquainted with the Scions of the Seventh Dawn, changing her life forever.

FreeStyle (Garuda) has been formed.

Gen02 (Pandaemonium) has been formed.