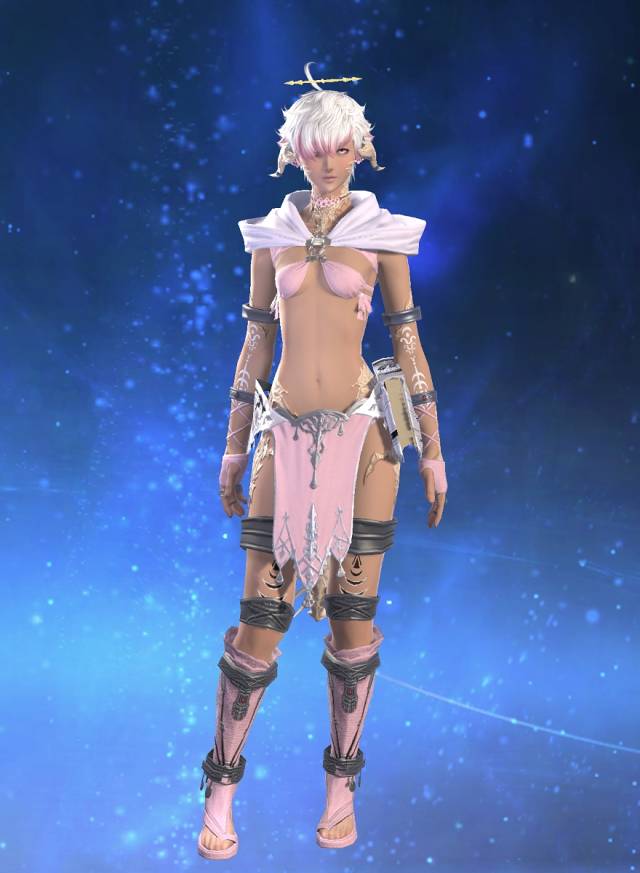 A victim of the war, her parents were killed while she was still young. A kind Elezen couple adopted her, and she spent most of her life in Gridania. She had a gift for healing, and so chose to be a White Mage.

Lunaerith (pronounced Lun'aerith) loves being a Scholar the most, and adores her fairy companion. Her chicken horse (known to normal people as Chocobo) is called Ardyn and its totally not so she can say "I'm gonna ride Ardyn", nuh uh, totally not!

She loves collecting every type of clothes and that's pretty much her only purpose in life. Kind and pure (so pure) she does her best to let people know the mechanics of dungeons. More than often resulting in her death while she's talking.

Such is the life of Luna.

Zodiark Federation (Carbuncle) has been formed.

Heavenly Gods (Gungnir) has been formed.