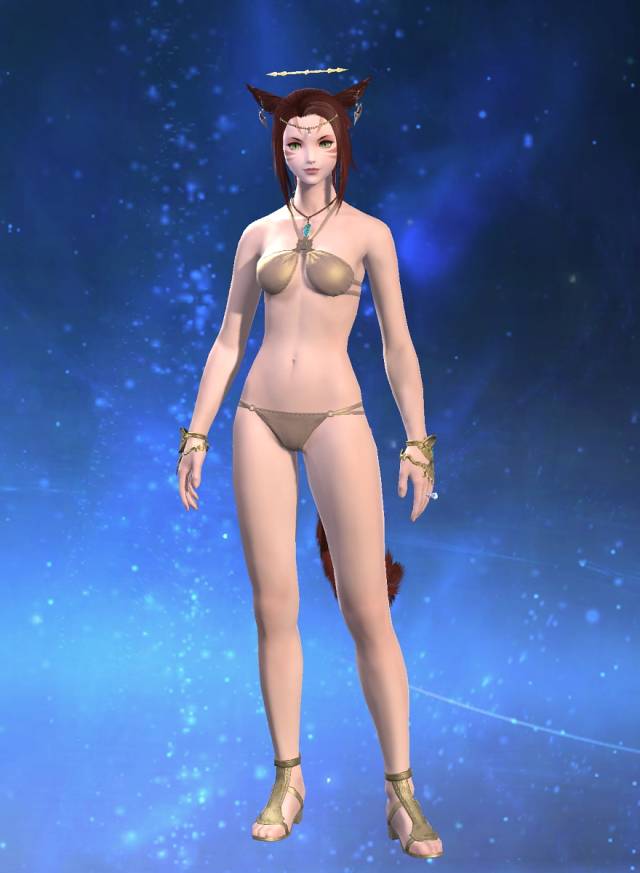 Soul of the Black Mage

Item Level 30
THM BLM
Lv. 30
Upon the surface of this multi-aspected crystal are carved the myriad deeds of black mages from eras past.

Nothing to see here today, just a pet cat lazing around waiting for its master.

Private house when master is away... Mist Ward 10, Plot 6 (Bring lots of gil and protection)

If I see anything I have crafted re-listed, you better bet I'll flood the market and crash the prices many times below what you purchased them for. Was it an accidental purchase? That is fine, I will buy it back off you for what you paid.

Savage Raiding...
Its just like a FWB relationship, get the mild initial endorphin high & fake the orgasm. That's the maximum depth. No commitment, cancel any time. I rather skip the faking and just buy 24 packs of AA batteries off Amazon and not risk an STD.

Granted FWB relationships can have real legitimate orgasms, however that creates a shift and emotional attachment that crosses the line, the other isn't willing to cross.

I'll keep my memories of invested progression raiding from the past thank you.

Ah noobs...
Not to confuse noob with newbie. A noob is someone that takes whatever they are first exposed to as gospel; be it another players advice or guide. A newbie is a legitimate new person who has potential to grow and develop and absorbs all criticism and and mulls over it to make their own conclusion. Out of the two a newbie has the potential to grow to greater heights while a noob is stuck as such forever.

Its become popular to follow play guides with one-sided or very strong bias seemingly convincing arguments for why a player should or should not for particular classes/jobs etc. The majority of said guides are garbage, while they focus on what works well for them and attempt to create a format for emulation, all it creates is poor players that can't adapt to changes, making them helpless until a guide is updated or a new guide is found.

When I give input, suggest, grant criticism, its from a game mechanics point of view. Such points are not open for discussion or additional interpretation as they are the iron-clad laws of the game. Unlike rules in society that have extensive grey area, hard coded mechanics and formulas do and can not be changed. At the same time any and all criticism, advice can be taken to heart and applied or discarded, such is the way of things.

Tank example: Position differently, your uptime is trash compared to the DPS you are giving a hard time, slowing their rotations, messing up their positionals or even killing them.

DPS example: If your healer isn't healing you, feel free to back off DPS until they do, if they don't call them out.

iki clan (Mateus) has been formed.

Nude an Never Ginger (Diabolos) has been formed.

DUMMIES (Brynhildr) has been formed.

Mindhive (Shiva) has been formed.

Lost Cats (Diabolos) has been formed.