On the northernmost edge of Abalathia's Spine exists a mountain tribe renowned for producing fearsome mercenaries. Wielding greataxes and known as warriors, these men and women learn to harness their inner-beasts and translate that power to unbridled savagery on the battlefield.
In former times which saw war waged ceaselessly in Eorzea, the warriors featured prominently on the front lines of battle. With the arrival of peacetime, however, their art has descended into the shadows of obscurity, where it remains to this day. 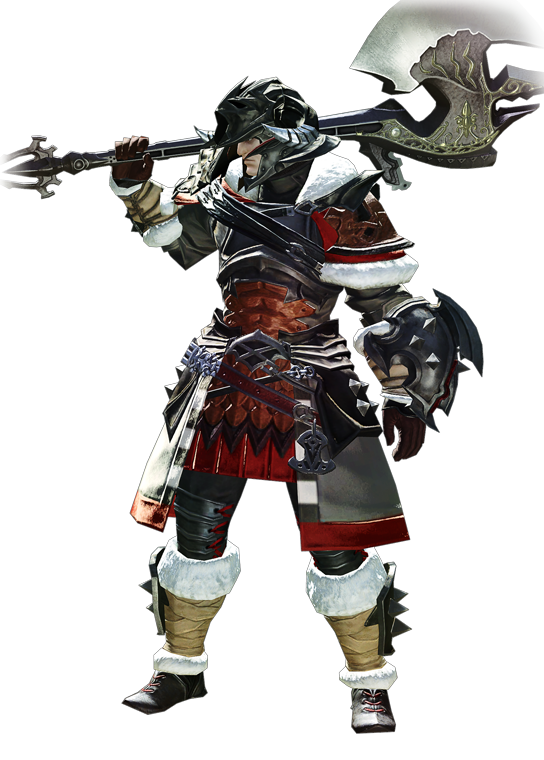