In days long past, there existed an occult and arcane art known as black magic—a potent magic of pure destructive force born forth by a sorceress of unparalleled power. Those who learned to wield this instrument of ruin came to be called black mages, out of both fear and respect for their gift. Yet great power served to corrupt the judgment of mortal man, and so he unknowingly set out upon the path of ruin.
Adventurers who take the black will become agents of devastation, capable of annihilating those who oppose them through little more than the force of their will. 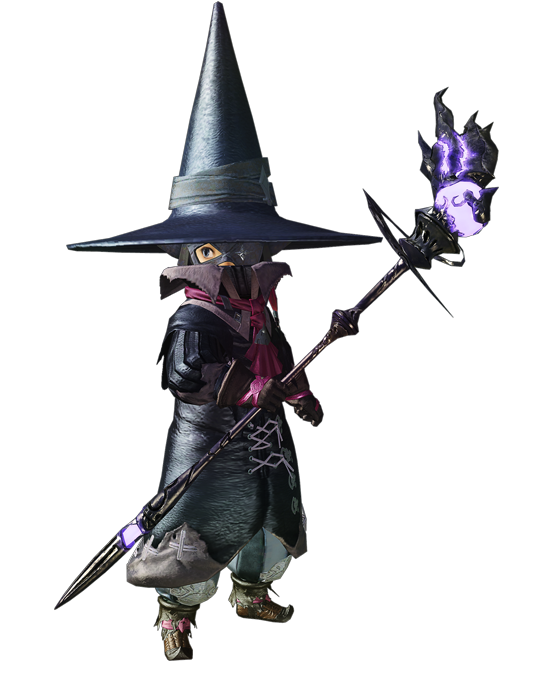