English
Main Scenario - Through the Maelstrom

Political unrest pervades the three city-states as the Scions of the Seventh Dawn leave behind their home in the Waking Sands. For the betterment of Eorzea, they have re-established themselves beyond the reach of those who would sway the Scions for personal gain.

Yet despite the Scions' best efforts, balance will not be restored to the realm so easily. Ever do the mysteries of the Echo and the Ascians elude them, while the beast tribes rally with renewed ambition, threatening to unleash the wrath of another primal upon the land.

To stave off the encroaching darkness and pull the realm back from the brink of destruction, the Warriors of Light plunge headlong into the maelstrom...

Hailing from the nation of Doma on the shores of Othard, Yugiri and her countrymen have fled their war-torn home and the oppression of Garlean rule in search of refuge.

With supplies and hopes for survival dwindling, Yugiri seeks council with Eorzea's leaders, that they too may call this land their home. 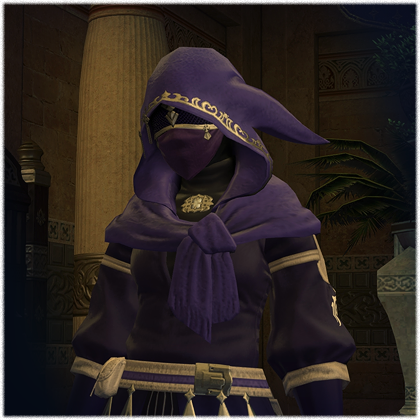