In order to facilitate a smoother in-game experience for our many current players, as well as prepare for the increase in activity expected to come with the release of Shadowbringers, we have made the decision to expand our server infrastructure. Accordingly, one new data centre for North American players, and one for European players, will be created in April.

With the addition of new data centres, however, it will be necessary to redistribute various World servers. The current state of each World’s community and its primary language have been taken into consideration, but we understand that the redistribution may cause difficulties for players nevertheless.

We will be taking various steps to minimize the impact of these changes, including offering free World transfers for all characters on the European and North American Data Centres for a period of approximately two weeks after implementation. We ask for your understanding as we work to create a better experience for all players in the days to come.

Tuesday, 2 April, 2019
* The schedule for maintenance accompanying this implementation will be announced at a later date. 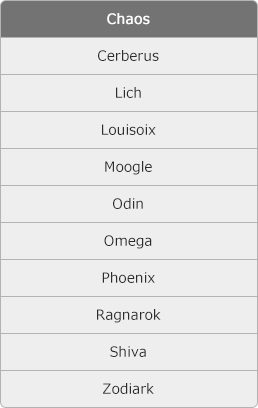 Tuesday, 23 April, 2019
* The schedule for maintenance accompanying this implementation will be announced at a later date. 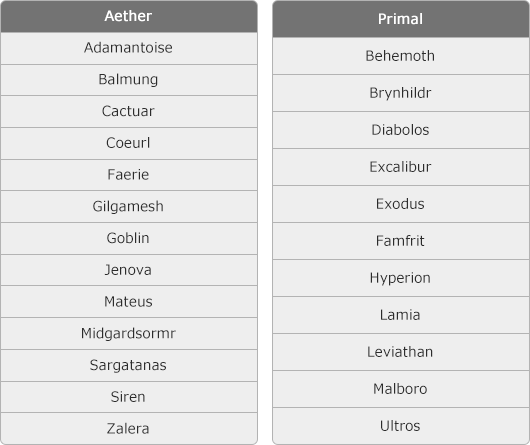 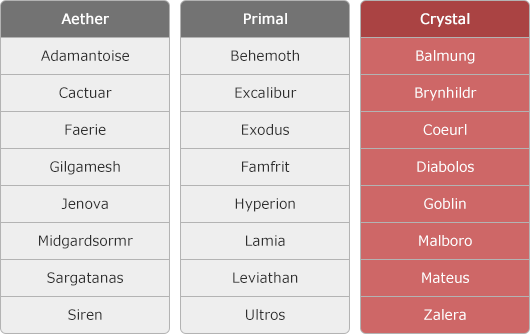 For a period of approximately two weeks following the implementation of each new Data Centre, all characters on affected Data Centres will be able to transfer Worlds at no cost.

The following accommodations will also be made for players transferring Worlds:

Additionally, all active accounts (with game time remaining) in regions that experience a maintenance period longer than twenty-four hours will have their remaining game time extended by one day.

Dates: Tuesday, 23 April to Wednesday, 8 May, 2019
Eligible: All characters on NA Data Centres

La Femme (Siren) has been formed.

Dear Stella (Unicorn) has been formed.

Hocus-Pocus (Faerie) has been formed.