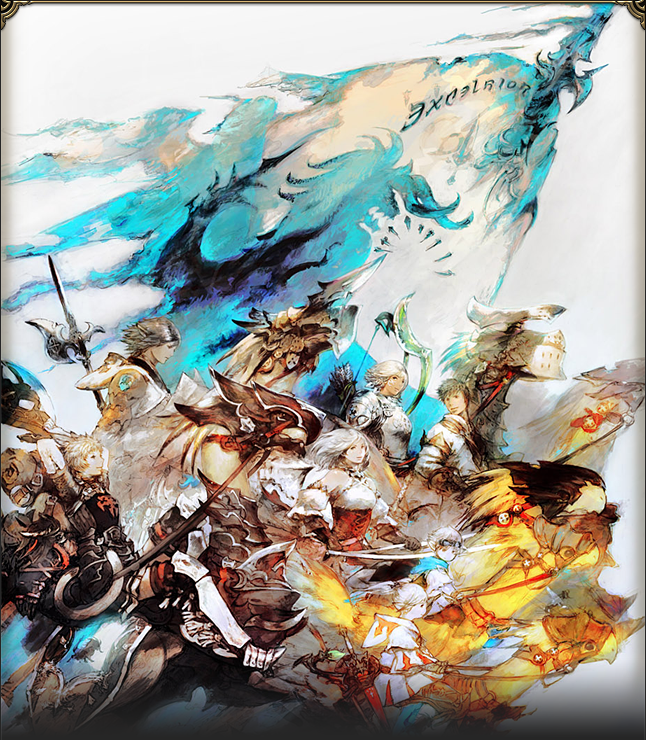 What Is a Free Company?

The Grand Companies of the Eorzean Alliance suffered grave losses at the Battle of Carteneau. But nothing could have prepared them for the calamitous arrival of the Seventh Umbral Era. Dalamud's descent upon the battlefield triggered the release of Bahamut, an elder primal seething with rage from eons of imprisonment.
Bahamut's wrath cost the Grand Companies countless troops, and of those who survived, many reportedly deserted the battlefield. When the dust of the Calamity had settled, it became apparent that consolidating the strength of the Grand Companies was imperative. The resurgence of the Garlean threat could not be ignored; the Grand Companies needed to replenish their troops to ensure the safety of the realm.
And so, in an effort to bolster their forces and encourage the cooperation of adventurers, the Eorzean Alliance sanctioned the creation of free companies—mercenary groups that would serve as an extension of the Grand Companies.
Both established and operated by adventurers, these new organizations require little if any contribution from the Grand Companies to sustain them. Moreover, their contracts are formed on an individual basis, making the assembly of troops against opposing threats swift and efficient.
By the decree of the council of the Alliance leadership, adventurers are now free to lend their aid to any Grand Company, transferring their allegiance as they please, and as a result, provide the Alliance with the manpower it needs. As the forces that threaten Eorzea continue to grow, the policies of this new system will allow adventurers to undertake such duties as transcend political boundaries.
Each free company can only be affiliated with a single Grand Company, that each organization might have a better measure of the manpower at its disposal. 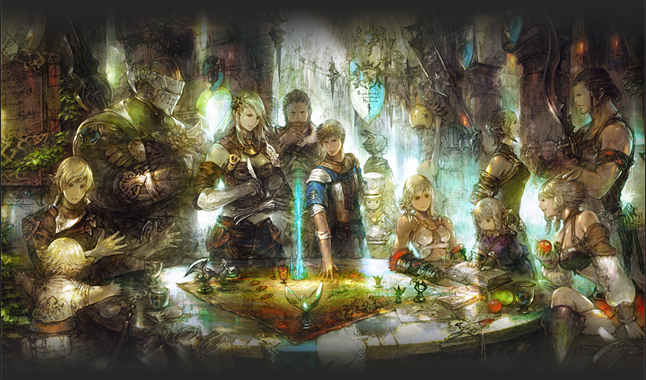 What are the benefits of a Free Company?

Free companies are adventurer-run organizations which allow their members to pool resources, be it items or gil, to accomplish feats that would be difficult or impossible for a single individual.
To form a free company, a player must first submit a free company petition after acquiring signatures from three other players. The player who submits the petition will become master of the free company, and can invite additional players to join.
Upon forming a free company, members will be granted access to a company chest, which can be used to store items and gear to be shared with all members. Furthermore, by increasing your free company's rank, you can create a company crest, as well as use a number of company actions to the benefit of your members.
Free companies will also be allowed to purchase estates upon which to establish headquarters. They can also participate in a number of events such as large-scale player-versus-player combat.

Sunless Convocation (Ultros) has been formed.