When the season ends, the top one hundred players from each data center will receive conflict chits via the moogle delivery service. These vouchers can be exchanged for rewards by speaking with the Seasonal Quartermaster at the Wolves' Den Pier (X:4.9 Y:5.7). * The number of rewards distributed may differ between data centers in the event that multiple players have the same ranking. 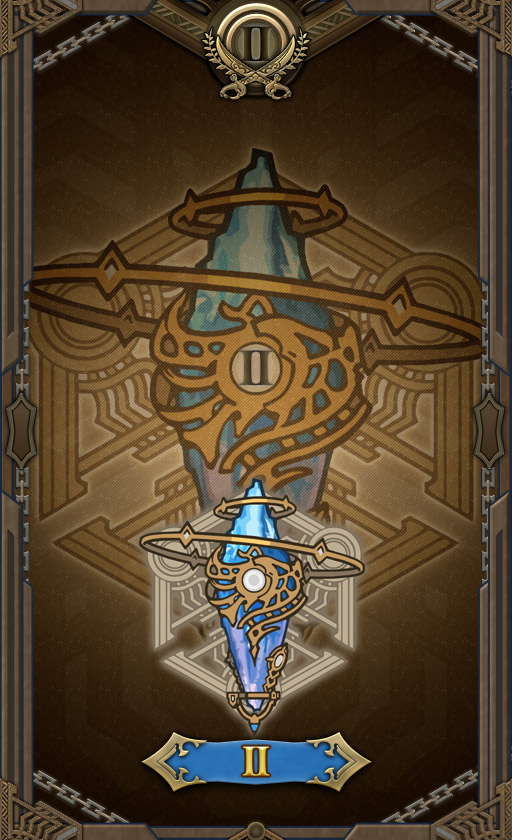 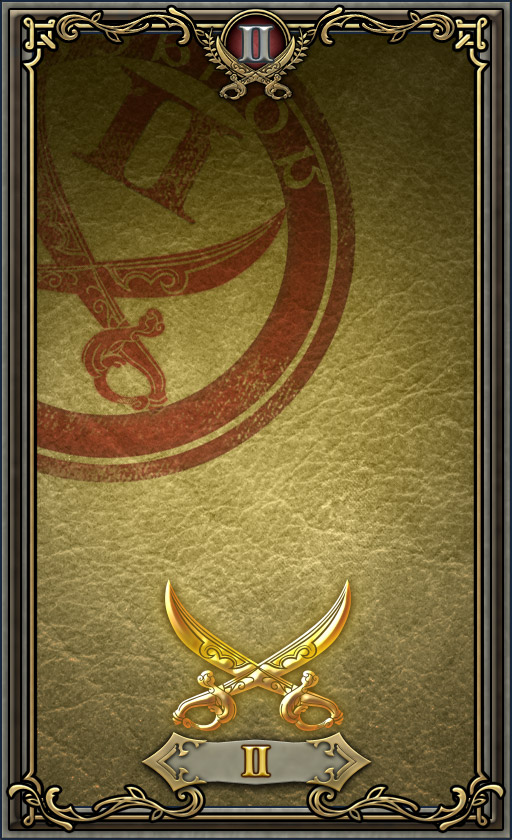 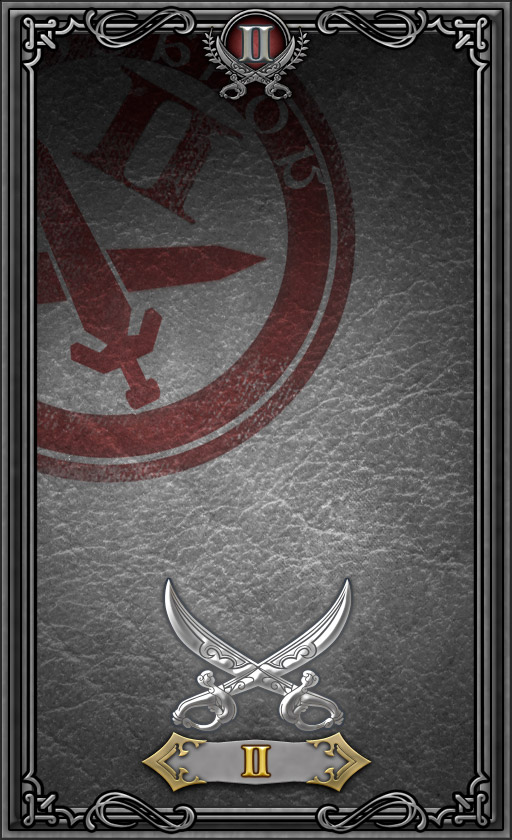 Players who rate among the bronze tier or higher by the end of the season can receive the tier rewards listed below by speaking with the Seasonal Quartermaster at the Wolves' Den Pier (X:4.9 Y:5.7). * Tier rewards can only be claimed during the following season. It is not possible to claim rewards from two or more seasons ago. Please note that the pre-season period for an upcoming season is counted as part of that season, and claim your rewards as soon as possible. 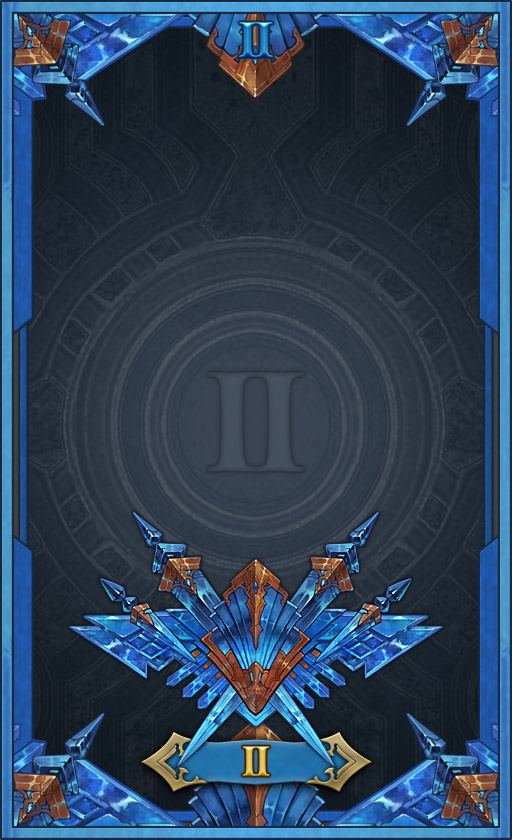 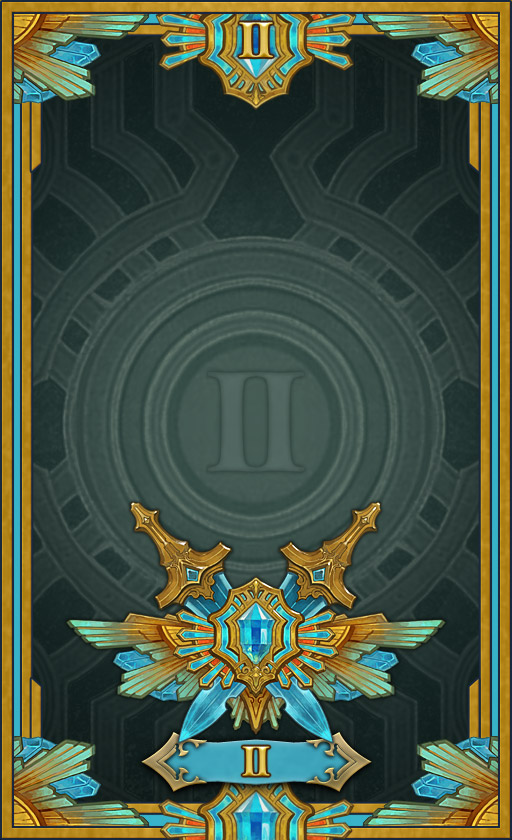 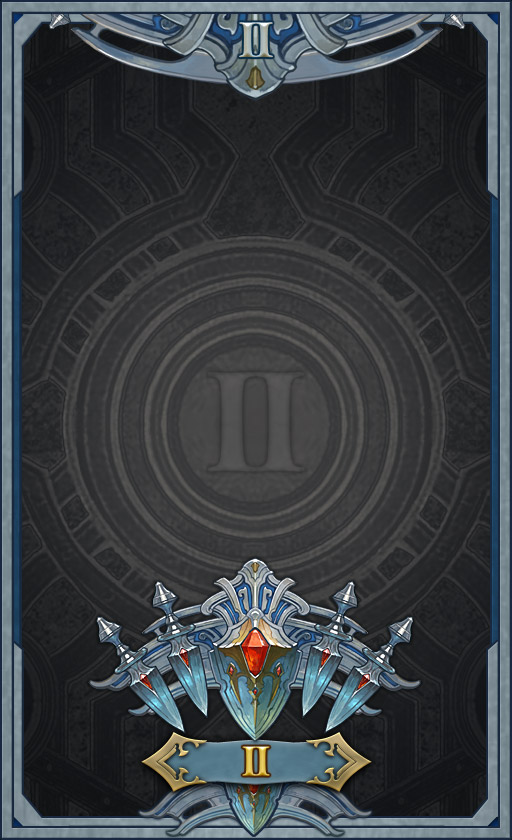 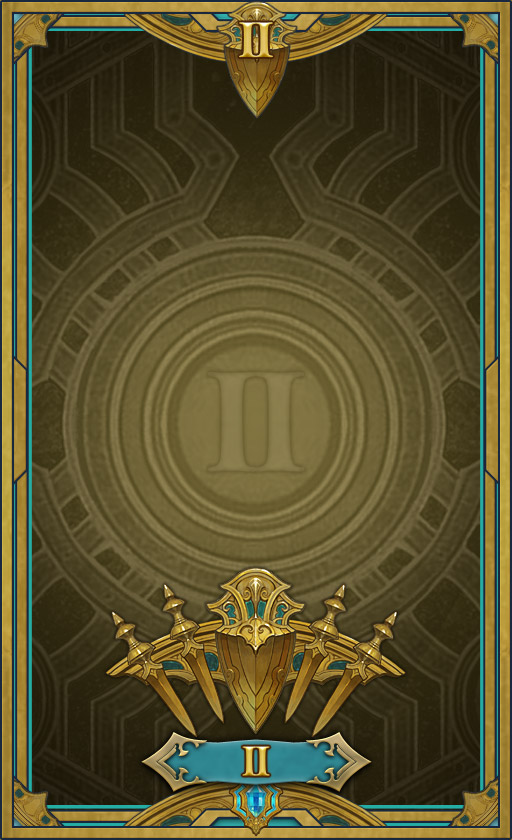 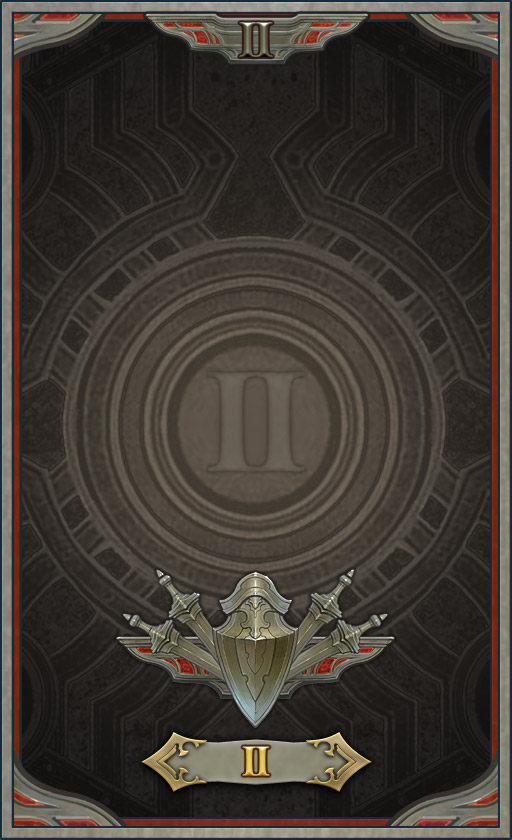 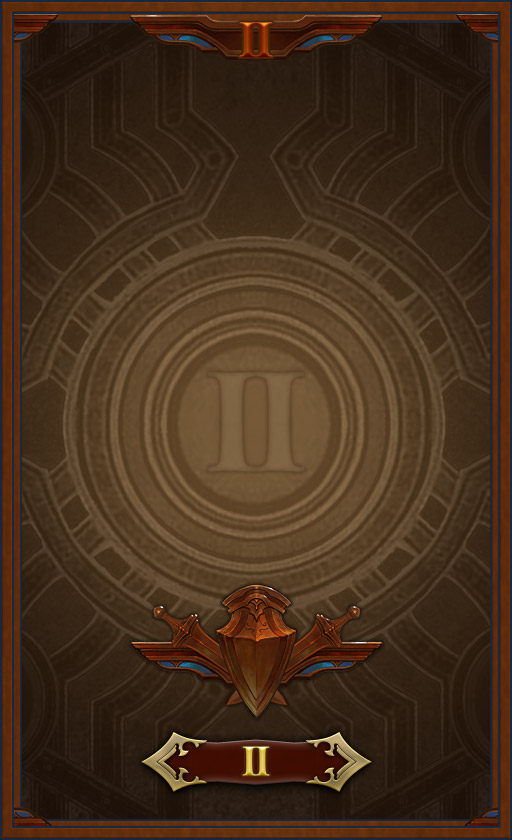