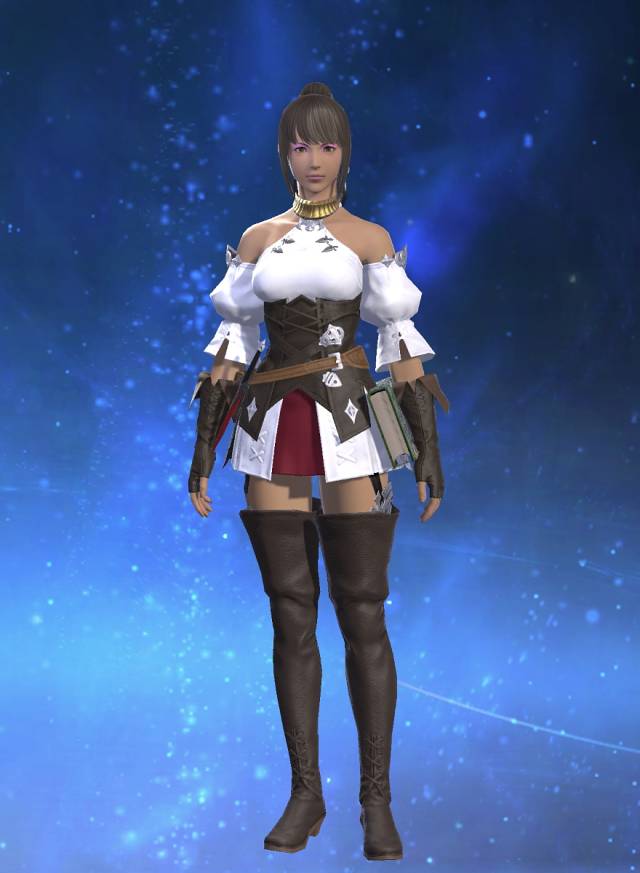 Item Level 430
Defense
Magic Defense
1
1
Disciples of War or Magic
Lv. 1
Increases EXP earned by 30% when level 80 and below. Attributes and item level vary according to class/job and current level when equipped.

Queen Elena Castillo Flores of Avalor is the titular protagonist of the Disney animated series, Elena of Avalor. She is the oldest daughter of King Raul and Queen Lucia and the current ruler of Avalor, who, before she could become the one, learned to rule as the Crown Princess until she came of age to be named Queen.

Bomber Returns (Zeromus) has started recruitment for the cross-world linkshell "Up to you FF (Gaia)."

Endless MSQ (Famfrit) has been formed.