Greetings, everyone!
Bayohne here, and I've brought with me enough data to make a mathematician blush!

During the recent edition of the Letter from the Producer LIVE at the Tokyo Game Show, Yoshida and Foxclon shared quite a bit of census data on the current state of the game!

For those so inclined, you can take a look at the first edition of the Letter from the Producer LIVE at the Tokyo Game Show below. Please note that it is presented in Japanese language only.

Like I mentioned earlier, we have a lot of interesting data from our FFXIV: ARR Eorzean Census that I'd like to share with you. Some of the stats may be surprising! 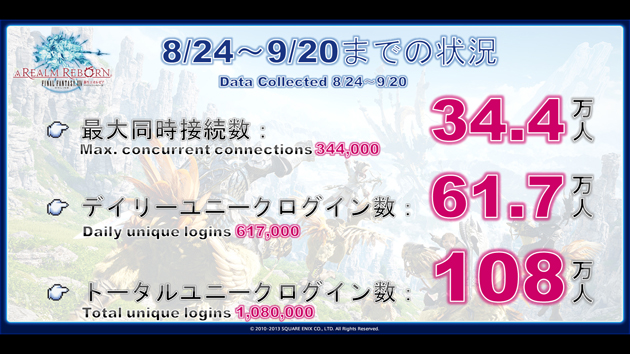 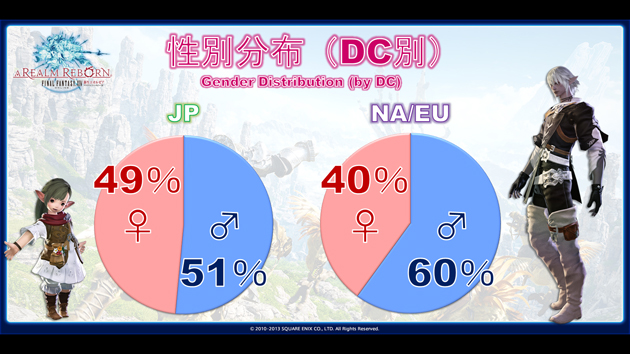 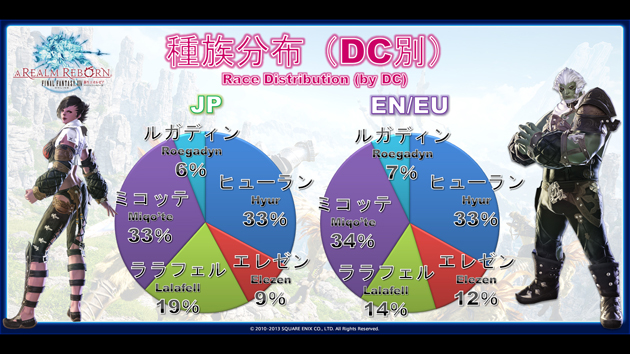 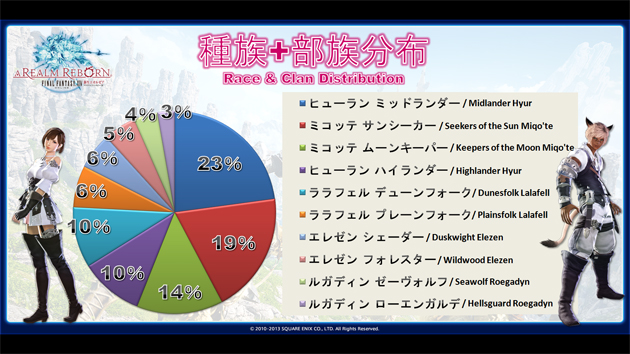 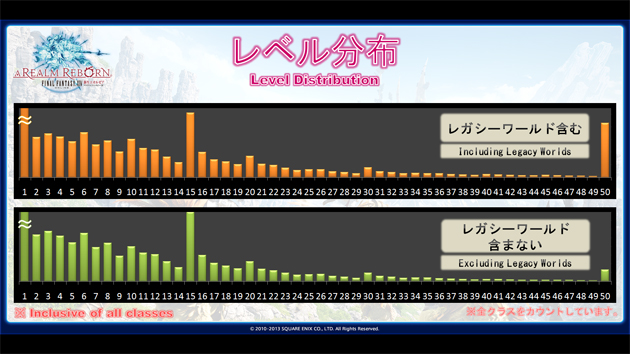 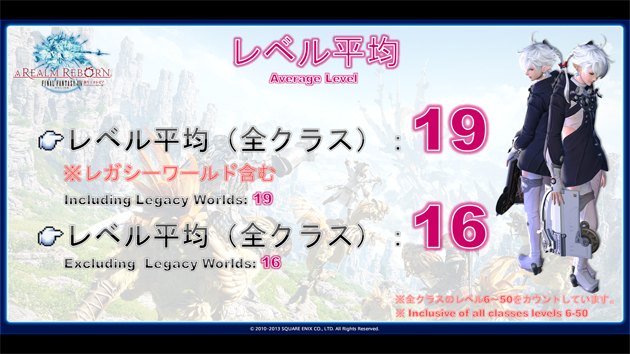 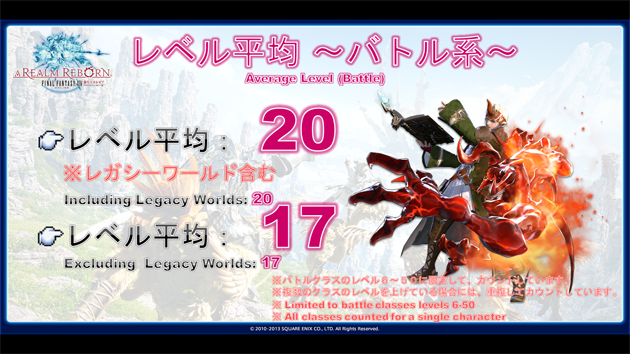 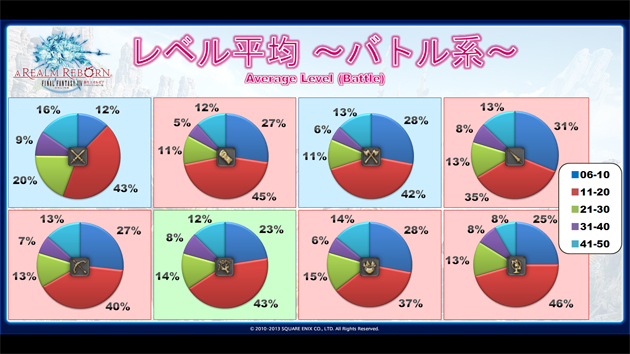 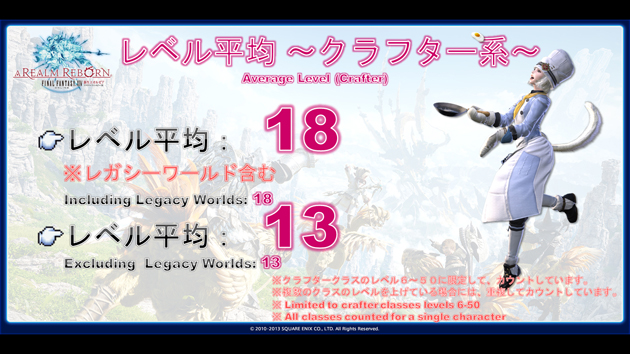 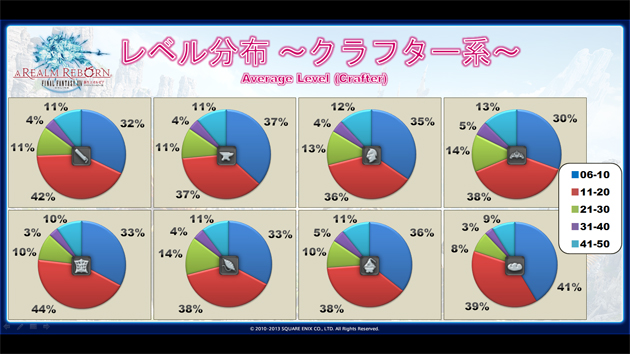 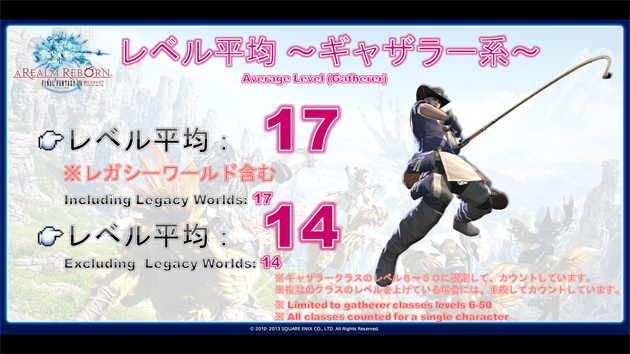 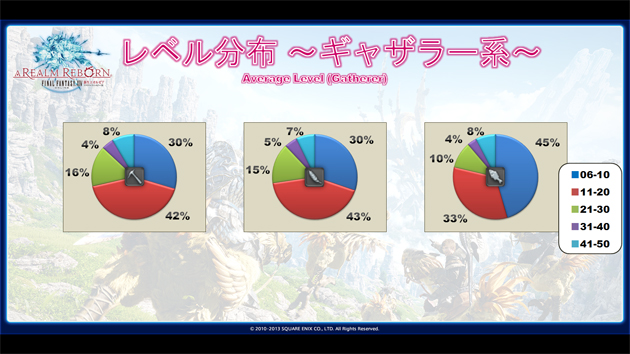 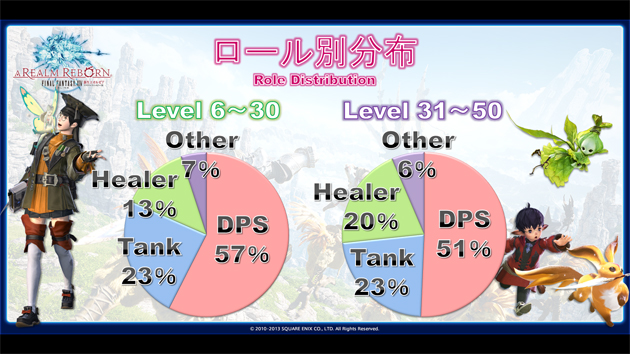 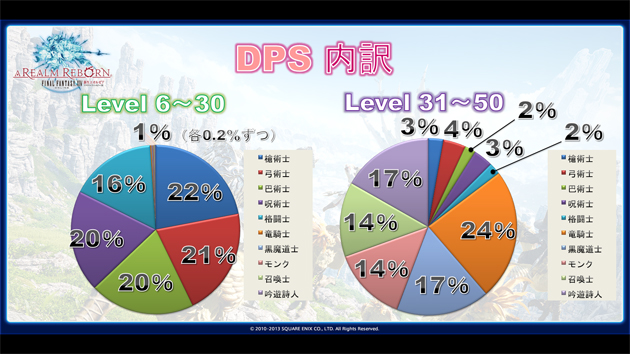 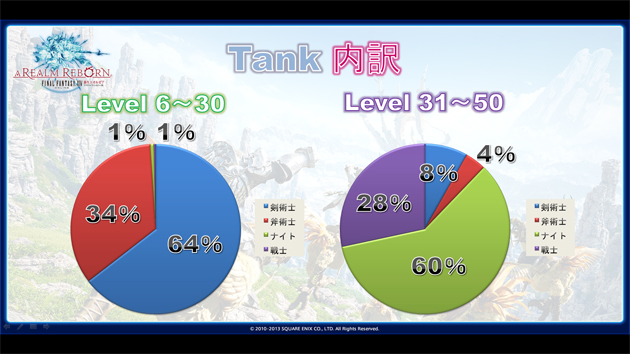 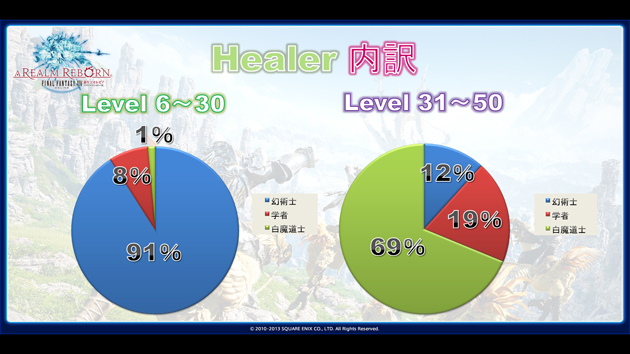 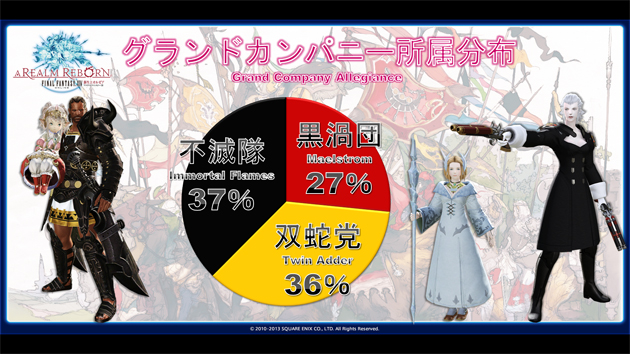 What do you play? I'm a Midlander Hyur, White Mage that pledged my allegiance to the Maelstrom!