Hey everyone, this is Kahuna speaking!

Today I'd like to introduce a FINAL FANTASY XIV community event that took place in the UK last weekend: the third FFXIV London Fan Gathering at the Meltdown Bar near King's Cross station.

The London Fan Gathering is an event created by fans, for fans. And since this one happens to be in London, where our European office is located, we're more than happy to drop by. Especially when delicacies such as moogle cupcakes await us! 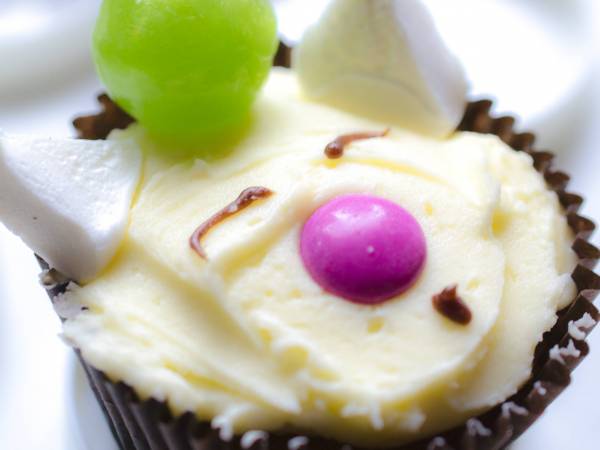 Yes, this is an actual photo. Yes, they were delicious.

This was already the third FFXIV Fan Gathering in London that Daniel Grossett, a long time Final Fantasy fan, has organised. And he's done a great job - there were a small cosplay contest, a glamour contest during which contestants logged into the game and showed off their glamours on monitors inside the bar... 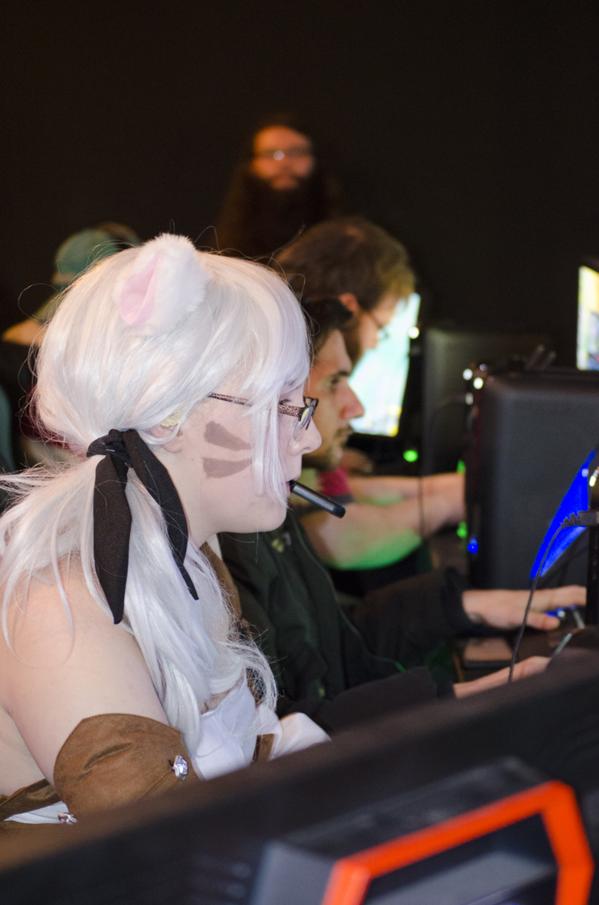 ... and as a nice bonus for the event, the venue kindly prepared some primal themed drinks: Odin, Garuda, Titan, Leviathan and Ifrit! 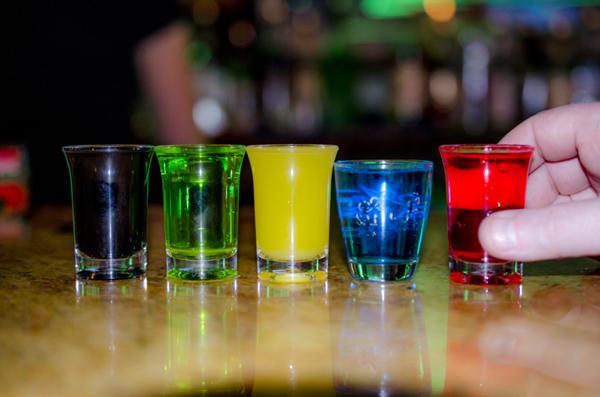 All in all, the almost 80 attendees that night made lots of new friends, met lots of old ones, and looked like they enjoyed themselves a whole lot! 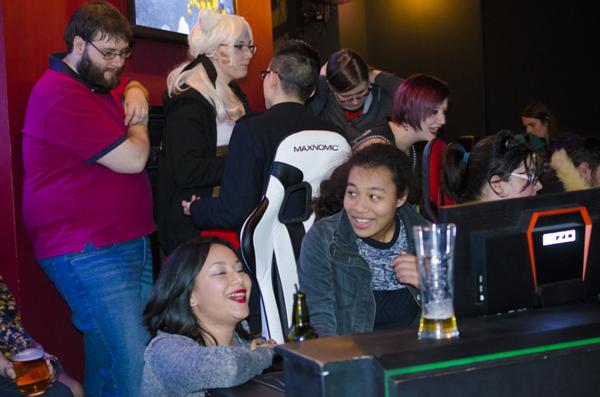 We've had a great time there, and it was evident that the almost 80 players that turned up that day felt the same!

When we mentioned the Fan Gathering on the official Facebook and Twitter accounts, a lot of you asked if or when we would organise something like this in your region. And while we sometimes organise a gathering around big events like gamescom, this Fan Gathering was organised by players, for players! If you would like to organise a gathering in your area, get in touch with us and we'll see if we can support you in some way!

Who knows? Maybe we'll be reporting from your fan gathering soon!

Looking forward to the next Gathering,