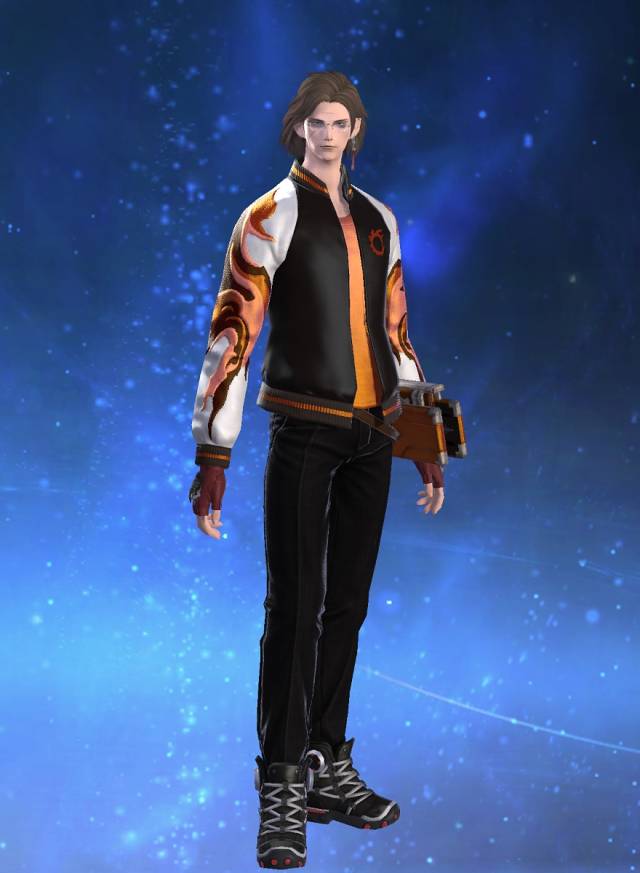 Soul of the Summoner

Item Level 30
ACN SMN SCH
Lv. 30
Upon the surface of this multi-aspected crystal are carved the myriad deeds of summoners from eras past.

All this time and I still can barely find my way through the Black Shroud in the dark because I can't see anything.

Naturally, it is always dark when I need to be there.

I'll always try my best when it comes to whatever I'm doing, but my fingers still tend to slip off QWE. (It's getting better, though.) I have a poor memory so I'd like to stick to trying my best to be an okay summoner. I have quite a long way to go. I'm less focused on being the best there ever was and more focused on being able to get through the MSQs, which are hilarious.

My main goals right now are: (A.Gain an apartment (B.Seek revenge on the elite crab that killed me on my way back to Limsa Lominsa when I was like level 20. Virun now has an apartment and slayed the crab! He feels at peace.

Also: Thanks to the upcoming world visit feature, I was able to join an FC. Now I don't need to choose between putting down roots and irritating my beloved friends who have the misfortune to exist on the same data center as me! At least for now! I forgot about the shuffle! I forget about everything actually! (I'm not kidding when I say my memory is horrific.)

Character Profile: Virun is a coward who doesn't want to be a famous adventurer. He's prone to hiding, doesn't like "the cats who keep harassing him" and is prone to falling off cliffs. He doesn't like belonging to the "secret club" and wasn't surprised when they all got killed by a "real gang" because they never actually did anything in his presence, except for "stick cat" who he really doesn't like because her magic is "strange" and "not math based."

He really likes dodos and cactaur and is most at home in the presence of them. He is an absolute nerd with no common sense and there is nothing cool about him. (Except for the white hat he sometimes wears.) If you want to see his (ridiculous) IC thoughts, I made a twitter for them because I honestly can't stop writing them. It's like eating potato chips.

Heroes of Light (Valefor) has been formed.

SuperNatural (Goblin) has been formed.