"No lands must remain beyond our grasp.
Go forth. Conquer. Rule."

Born of distinguished lineage in the Garlemald Republic, Solus zos Galvus began his military career at a young age. After a string of impressive victories on the field of battle, however, he soon attained the rank of Legatus, and proceeded to integrate machina technology into the army's regular rank and file. With single-minded determination, Galvus transformed his fledgling nation into a formidable military power.
His actions garnered the undivided support of the citizenry, and catapulted him into the position of Dictator, supreme commander of Garlemald. In the years that followed, Garlean forces conquered all the lands of the north and hammered them into a single entity. Galvus then instituted an imperial regime to govern their new territories, conferring upon himself the title of "Emperor."
The eastern nations were the first to feel the newborn empire's mighty fist. It was during this campaign that the emperor witnessed firsthand the destruction wrought by the primals—an experience that led to an imperial mandate for their annihilation.
Now an old man of more than eighty winters, Galvus yet rules as emperor, but court rumors speak of frail health and frequent illness. 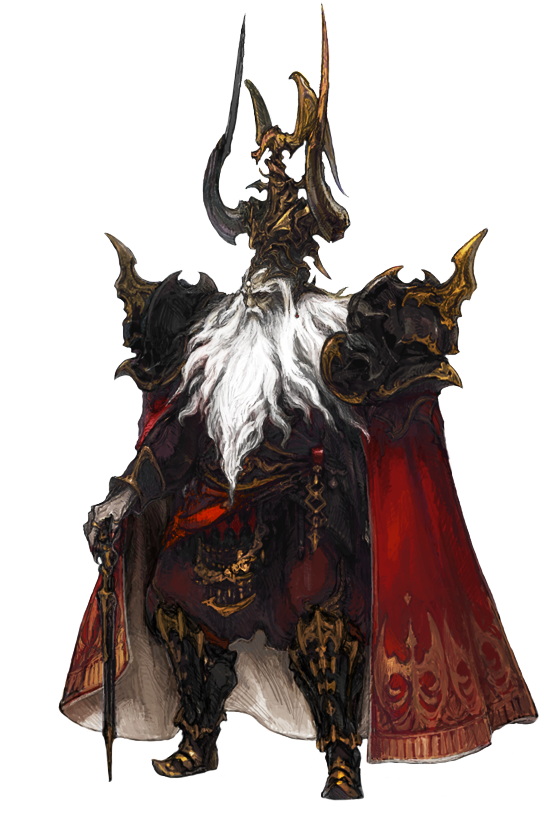