"The hour of cleansing is at hand—
by my searing light shall the world be purged of its taint."

Legatus of the VIIth Legion presently dispatched to the western front, van Darnus boasts distinguished parentage in his sire, a founding figure of the Garlean Empire. A ruthless man who has risen to infamy even among his own people, he draws no distinction betwixt friend and foe when met with dissent. Tales are oft told in hushed whispers of van Darnus’s swift rise to power upon the abrupt death by illness of his sire, whose body had no sooner grown cold than his closest aides were put to death.

The White Raven seems a man well-suited to such dark rumors, for it is his pet project, "Meteor," that will herald Eorzea's inevitable plunge into the Seventh Umbral Era...

Motto: Opposition must needs be put down with fire and steel.
Weapon: Bradamante—a gunhalberd said to be named for a warrior maiden he slew. 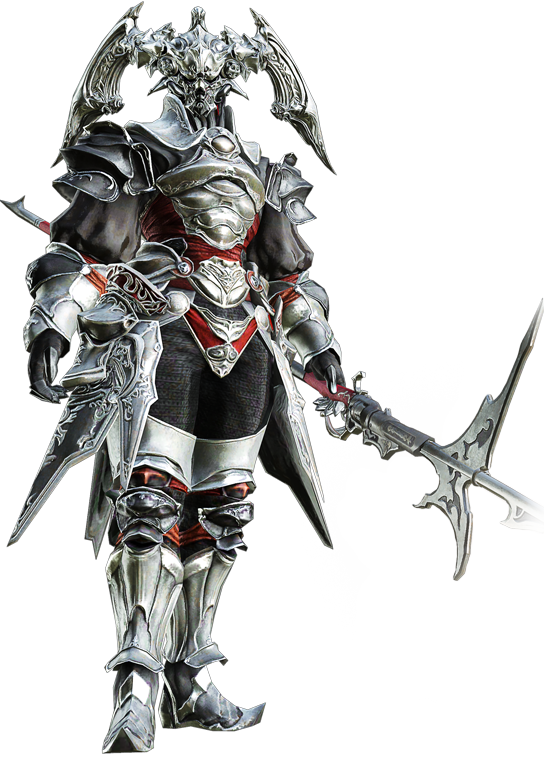